Homepage > The 50s Alien Invasion Movie And The Culinary Triangle

The 50s Alien Invasion Movie And The Culinary Triangle

The 50s Alien Invasion Movie And The Culinary Triangle

In the structural anthropology of Claude Levi-Strauss, the mainstay of his socio-economic theory is the `culinary triangle`, which is depicted as the geometric formula for historical advancement through technology. Cooking is the basis for socio-historical progress. As evidenced by Cain`s murder of Abel in Genesis because Abel was able to cook and Cain wanted the laziest life that was possible outside of Eden, which was picking fruit and eating it. Consequently, Cain was the protypical murderer and thief, because he represented the individual who would rather take from others, including taking their lives, rather than work. Cookery is the prototype of work, which has been thought of as women`s work for generations because Cain, that is, the evil serpent`s `seed` since Eden, would rather someone else worked. 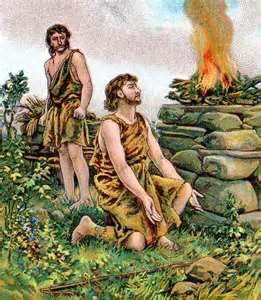 In terms of Claude Levi-Strauss` theory, Cain couldn`t construct a `culinary triangle` with Abel, although Abel was able to cook, which means the evil serpent`s `seed` are those criminals who murder the cook after the meal has been prepared, because they`re only concerned with picking fruit as monkeys from the trees rather than grow food. In simple terms, trees are analogous to humans from the murderers perspective, which is why murderers aren`t human, in accordance with God`s laws for humanity. 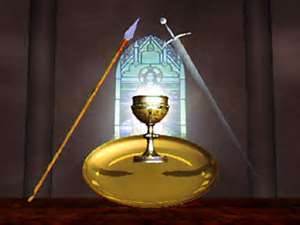 According to Claude Levi-Strauss the first stage in human development is growing food, and the second stage is cooking, while the third stage is fermentation, which produces cheese, wine, etc. However, Cain didn`t get to the second stage because he doesn`t want to produce, or reproduce, with Abel, and doesn`t want to. He wants to pick fruit and murder those who prepare food for him. Because he`s evil and that`s what the Bible tells us. Consequently, if Cain doesn`t want to cook and Abel wants to, Cain will murder Abel for the food he`s cooked. If Abel is able enough to marry and build a house, where his wife can cook, Cain will murder Abel for his wife who cooks, and murder her so that he can have the house. Moreover, if Abel is able enough to build a civilization and culture, Cain will murder him because, if Abel and his wife can escape him, he`ll have no one to steal cooked food and property from. 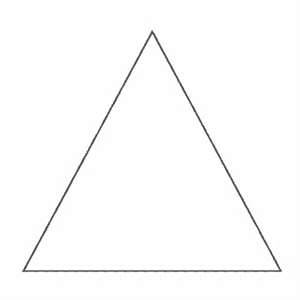 If a woman produces a daughter who can `cook` as she can, it means that the pair correspond to what Claude Levi Strauss describes as the `human valence`, which is that of the individual that can grow and `cook` food. Not because Cain can have a free meal, if he murders Abel and his wife, but because Cain can have a house that he hasn`t built, which is the response of the evil serpent`s `seed` to the `human valence`. 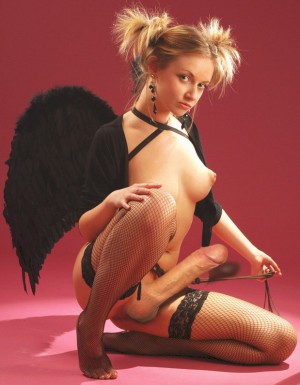 Clearly the `human valence` is inadequate from the able person`s point of view. If Claude Levi-Strauss` `culinary triangle` is growing food, cooking food, and allowing milk to rot in order to produce cheese, a woman doesn`t need a man.  Consequently, she`s escaped if she can reproduce without a man, and women have a penis of their own as `futanarian`, which means the `human valence` has woman as a species, whereas men isn`t because men can`t reproduce without women. In terms of the `culinary triangle`, men can`t reproduce together, which means that the triangle has only one side insofar as the mother-daughter reproductive valence represents an `eternal triangle` in which the daughter can marry with her own species as the third woman in the triangle, because she has a penis of her own as `futanarian` woman.

Because men can`t reproduce together, the `culinary triangle` collapses at the picking fruit stage, because Cain murders Abel. The more able person is identified as a threat, because they might escape, and Cain would have to work rather than steal and murder. Consequently, because Cain and Abel`s valence is that of the evil serpent`s `seed`, insofar as they can`t reproduce together, and they destroy whatever emerges from the `host` wombs of the women they have parasitically enslaved in their periodic wars against her Earth, the `human valence` is woman`s, as a nurturing species with her own penis` reproductive capacity, and what`s to emerge in women`s future as art, civilization and culture that isn`t preyed upon by the male parasite.

If you`re Abel you can escape, but if you`re not Abel you can`t. And Cain won`t let you escape, so you must be disabled from Cain`s perspective.  Consequently, the aliens have emerged upon the Earth as the locusts of the Bible that are foretold in Revelation, and they don`t want to improve technology because that would enable those who didn`t want to be locusts to escape. Ancient Greek society was based on the principle of homosexual pederasty`s enslavement of women`s `host` wombs so that wars could be waged and there`d be more homosexual pederasts. 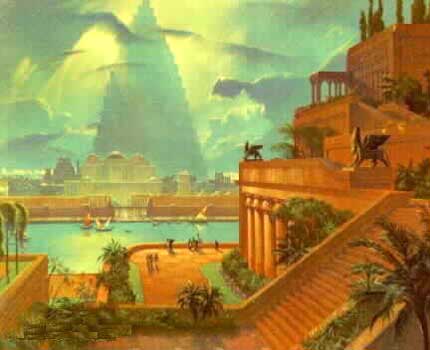 In the Bible the `red dragon` is depicted waiting in vain to devour the `New Redeemer` while the woman of Revelation is giving birth. `MYSTERY, BABLON, THE GREAT, MOTHER OF HARLOTS AND OF THE ABOMINATIONS OF THE EARTH` is a mystery because she is enslaved by the parasites of homosexual pederasty to produce `gay boy sons` to fight the red dragon`s wars. In the late 20th century warfare had become `biological` insofar as the `gay boy sons` had produced `gay poisons`. HIV/AIDS prevented the woman `clothed with the sun and with the moon at her feet` from giving birth to the future of humanity. By forcing her to cleave to monogamy as the basis of her enslavement by homosexual pederasty`s misogynist devourers of the products of her `host` womb in their endless wars. `Babylon` is woman as the enslaved species, which is why she`s `the great`, because she`s in thrall to the warring aliens and represents woman`s unwilling subjugation. The woman giving birth to the `New Redeemer` is freedom because she represents the `futanarian` valence of woman with her own penis as a species with a human economic valence that resists enslavement. 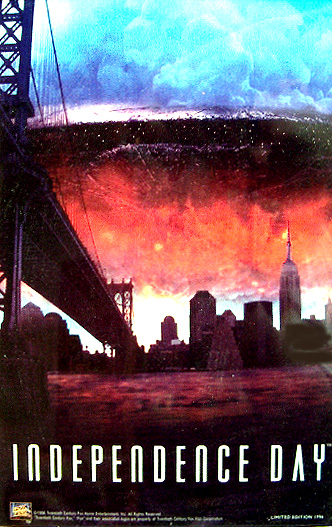 Most 20th century literary critics perceive that aliens are extrapolations of men`s fears, but few have conceived that the aliens are men and that what they fear is that the `hidden` woman of Revelation, whose `seed` is to receive a new heaven and Earth while the evil `seed` receive unendurable eternal pain as a punishment, will escape. Consequently, events such as 9/11 are the marriage of the devouring dragon and the willing whore, whose child is war against woman and her womb, and is designed to prevent her new economic valence as the human species of woman with a penis of her own from emerging as `new humanity`, which is why the World Trade Centre was attacked. Because `rough trade` is war and homosexual pederasty. 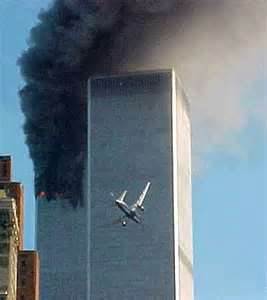 The hijacked planes that crashed into the Twin Towers from Logan airport represented men`s fears couched as a 50s `scifi` movie, that is, the fear that women would escape them. In the movie Logan`s Run (1975) everyone over the age of 21 is murdered, and so 9/11, 2001, was the attempted murder, at the beginning of the 21st century, of woman`s human valence, whereas Revelation describes the advent of the `New Redeemer`, who protects the woman of the Earth with an `iron scepter` after the dragon waits in vain to devour him, which probably corresponds to the events of 9/11, and the subsequent second Gulf War (2001-11) and the War On Terror (2003-).

9/11 was a 50s `scifi` movie because men are the alien threats that they use to enslave woman as the Earth`s species, whereas the typical 50s scenario is of aliens threatening to enslave humanity, which is in fact what men do. As aliens that are living as parasitical devourers of the species woman on the planet Earth. The aim of the 9/11 `alien invasion movie` starring men as the 50s aliens was to reestablish business suited males as the `owners of the means of production`, that is, women, and restore the 50s `alien invasion` movie they`d been the 50s aliens in. Threatened by a 21st century that was 50 years too far ahead of them, further advances in technology might result in women`s escaping the 50s and its men who had invaded and enslaved them as their devouring aliens.