Homepage > The Boys & Us Whores

The Boys & Us Whores

The Boys & Us Whores

Read correctly the Bible is a contextualized lie. It begins with the poison apple from Snow White. The serpent of Eden seeks to poison the relationship between Adam and Eve, and God. In effect, the serpent wants to be the poison `seed` of the apple, that is, the descendants of Eve, who are the boy sons or `poisons` of her.  At the close of Revelation, which is the final book of the Bible, the boys` sons` penises, or serpents, have grown to the size of the red dragon that seeks to prevent the `hidden` woman of the Earth from escaping to the stars, and sowing her own seed there with her own penis, which she has, as anyone who has access to the internet knows ( https://www.futanaria.com ). In simple terms, the boy sons have been the lie that men are good, whereas the truth is that women, who have their own penis, are a true species of the Earth.

Similarly read all context becomes perceivable as being pervaded by this basic falsehood that women need men`s penis, which is a contextualized lie existing as propaganda for a parasitical life form that has sought to enslave women from the womb of her creation. Because true and false is clearly visible from the Criticism of the New Perspective, the `God determinator` rules art. In other words, men are portrayed in the light of the `big lie`, which is that they`re a part of the species Woman, whereas they`re not. Consequently, the determinating factor for any evaluation of `work` is whether or not it shows signs of containing impulses that are in accordance with the developmental desires of the `God determinator`. Men`s contextualizing of themselves as a part of the species Woman is based on the promulgated lie that men are the sole penis on the planet, which is a propagandistic untruth. The `God determinator` is, then, whatever can be shown to constellate a creative piece of work from knowledge of woman as a species partakes of the `God determinator` and may be used to construe a writer as redeemed in terms of substance rather than content. 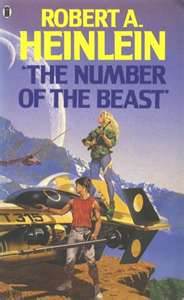 All writers construct within a false context that`s pre-existently made for them by men who want others to believe that they`re the truth.  In science fiction Robert A. Heinlein (1907-88), the first Grand Master, wrote The Number of The Beast, which described a fictional cosmos that contained all possible stories, and a `black beast` that annoyed his characters when they were trying to enjoy it. The `number of the beast` is `the number of a man`, according to the Bible; or, in simple terms,`a man is a beast` . Heinlein`s novel observed that a reality constructed on the fundamental lie that men were good with women was a fiction that wasn`t truthful and so could have no reality.

The extrapolation would be that fiction is real because true. Or, in other words, fiction is true because it doesn`t devolve from lies. Although the `big liar`, the `father of lies`, which is the `black beast` of Revelation, would have us believe in the `big lie` rather than the God of truth, and so prevent life from living by presenting `God`s heaven` as unrealistically imaginable. 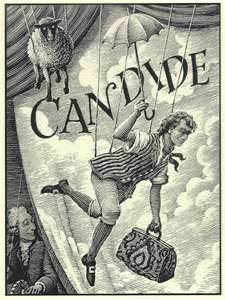 Heinlein`s novel was a predicate based on the lie that he wanted to have sex with his wife in his car. The story focused on a space-time continua vehicle that looked like a car but, like the protagonist of Voltaire`s Candide, embroiled in a quest for the `best of all possible worlds` on his journeyings, Heinlein`s four characters, two couples, quarrel interminably and occasionally have sex to feel better.

In the psychology of Carl Gustav Jung (1875-1961) there are four functions of consciousness; Thinking, Feeling, Sensation, and Intuition. Symbologically, these correspond to the occupants of Heinlein`s car. According to Jung differentiation of the functions requires understanding based on the recognition of what ails a person. Usually this is defined as what they can`t comprehend and their eventual comprehension is conceived as coming to terms with a previously held false perspective that Jung calls the introjection of a projection.

Jung describes individuation as a process of personal growth, which in Heinlein`s The Number of The Beast can never occur because it accepts the lie that men are for women, whereas women are a species that desires itself. In other words, men are, in fact, what are defined as demons in the world`s religions, and represent the logical inconsistency of presenting themselves as a part of a species (Woman) while being - and behaving as - enslavers of that species.

Heinlein`s `beast` in his car, and in the infinite cosmiverse of alternative story worlds that it`s able to access, is there because he isn`t a woman with a penis, which is what he needs to be to enjoy his wife, and the demons are the men who want to steal his car and his wife because they`re alien to his way of thinking. In other words, Heinlein`s The Number Of The Beast is sufficiently expressive of the `God determinator` for the artist to be redeemed, whereas the demons can`t be because they want to steal his car and his wife. 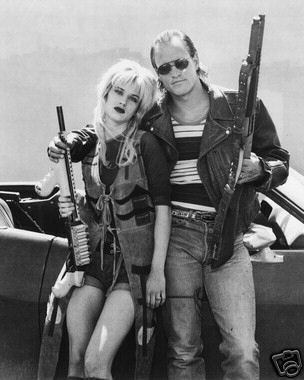 If the wife could be persuaded to assist the demons to steal Heinlein`s car, then she`d correspond to the sores of Revelation: `Men gnawed their tongues in agony and cursed the God of heaven because of their pains and their sores, but they refused to repent of what they had done.` (Rev: 16.10) A wife who helped the demons that are men would be a boy son`s sore; or, in other words, poison`s whore. In fact the Bible says, in what can be construed as God`s 11th Commandment: `Thou shalt not suffer a witch to live.` Here `witch` is construable as `poisoner` and so the sores of Revelation are the whores that would steal your car and give it to the demons that are men to have your wife in and, eventually, she`d be another whore amongst demons while you rued the loss of a car. 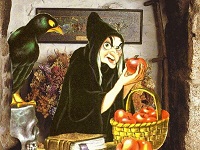 In Egyptian mythology the `Ka` is the spirit, while the `Ba` is the personality, which is why men go to a bar to drink alcohol, which is often described as the `demon drink`, because they are demons. In England and the USA there are so many bars one cannot escape the conclusion that we are living in a prison, which is why the `hidden` woman of Revelation is depicted as escaping from the Earth and the demons that are men. In symbological terms, they travel to and fro between their car and the bars, which signifies a `Ka` or spirit whose personality or `Ba` is trapped by them. 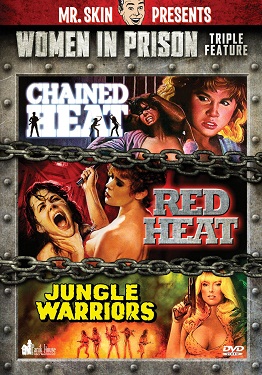 The conjoined `Ka` and `Ba` are the `Akht` according to Egyptian mythology, which is the `magical personality`. Such people have existed, and do exist, in the world; Princess Diana, Audrey Hepburn, Judy Garland, Christina Aguilera, etc. In other words, constituting a good `Akht` defined as `actress`, these women perform amongst the demons that are men but can`t escape. Men`s act is more easily described. They go to and fro between their cars and their bars for the reassuring `demon drink` that tells them that the woman`s spirit (Ka), and the woman`s personality (Ba), won`t be able to get its Akht together and leave.

Bizarrely Western civilization is construable as an Egyptian prison for a Cleopatra with a penis that the demons that are men don`t want to escape. In the myth of Osiris, the god Ra incarnates upon the Earth as Osiris, who is dismembered by the evil Seth, and has himself remembered by Isis, the goddess, who gives him a new penis of her own fashioning because she can`t find the original. It`s symbolic of the god that becomes the goddess with a penis. 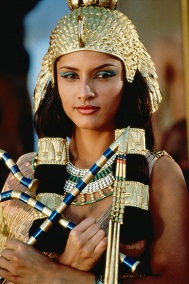 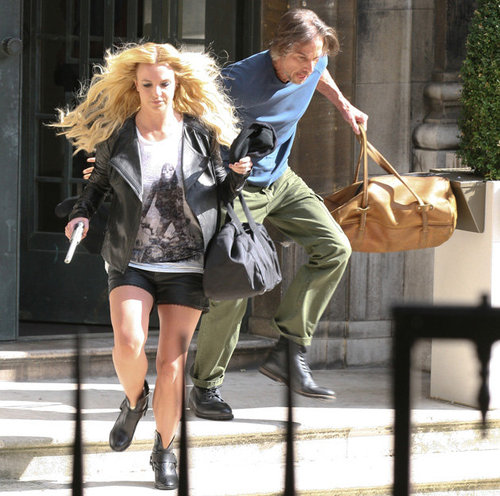 The musical genre Death Metal is similarly linguistically unintelligent in terms of what`s actually desiring to be expressed. In Egyptian mythology, the `Ka` (spirit) and `Ba` (personality) become one `magical personality` after death. In terms of what is desirous of being expressed, Seth Metal is more understandable as a brand name for such a `heavy metal` genre, because it points to Seth`s dismembering of the god in Egyptian mythology, that is, the death of the old god and the remembering of the god as the goddess with the woman`s penis.